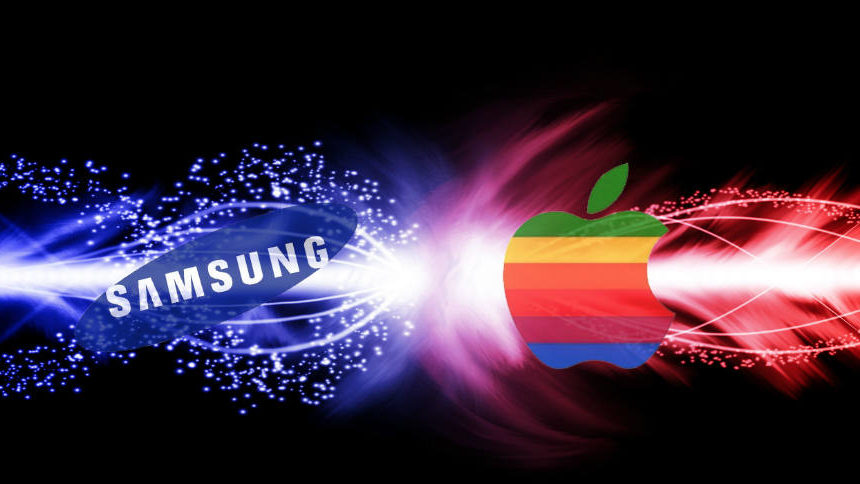 
Apple is more searched than Samsung in China. China because it does not celebrate Black Friday and Christmas there is no search spikes during those times. However Apple does experience a massive spike during the Apple product release. Also the searches in China for both Apple and Samsung is much more inconsistent compared to world searches or even searches in the United States.

Beijing has Apple consistently more searched than Samsung. In the area of Beijing Apple experiences multiple spikes and a massive spike during the apple product release. Samsung experiences many mini-spikes in Beijing. The search trends are relatively the same as the whole of China.